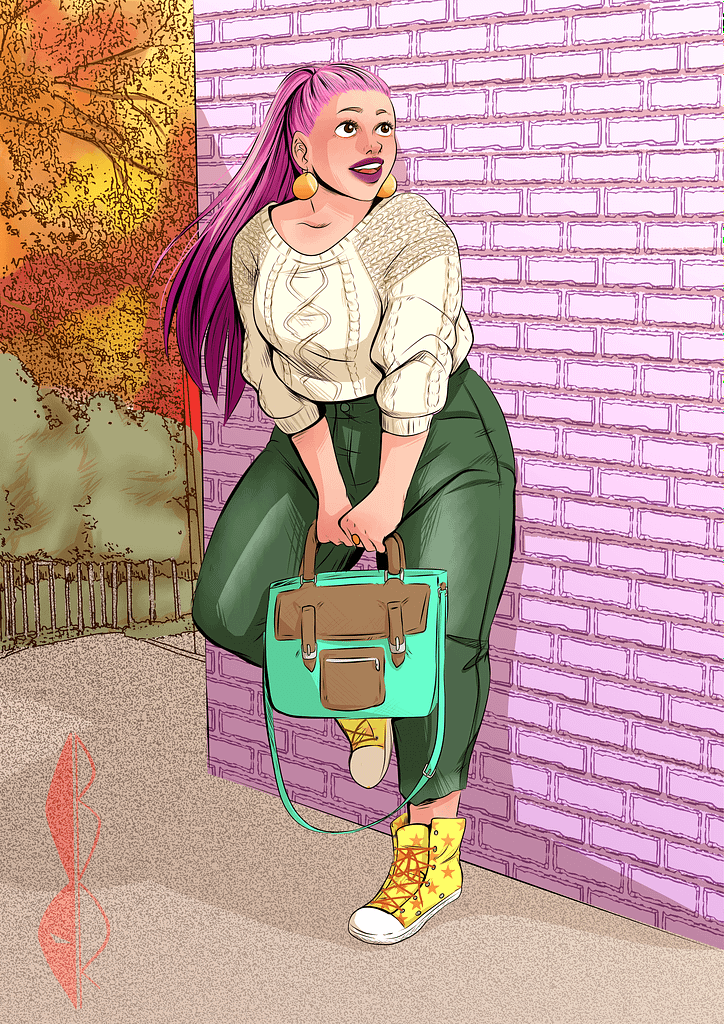 Can you tell I’m not a fan?  But at least someone enjoys it!

I knew my story needed a little pizzazzzzzz… 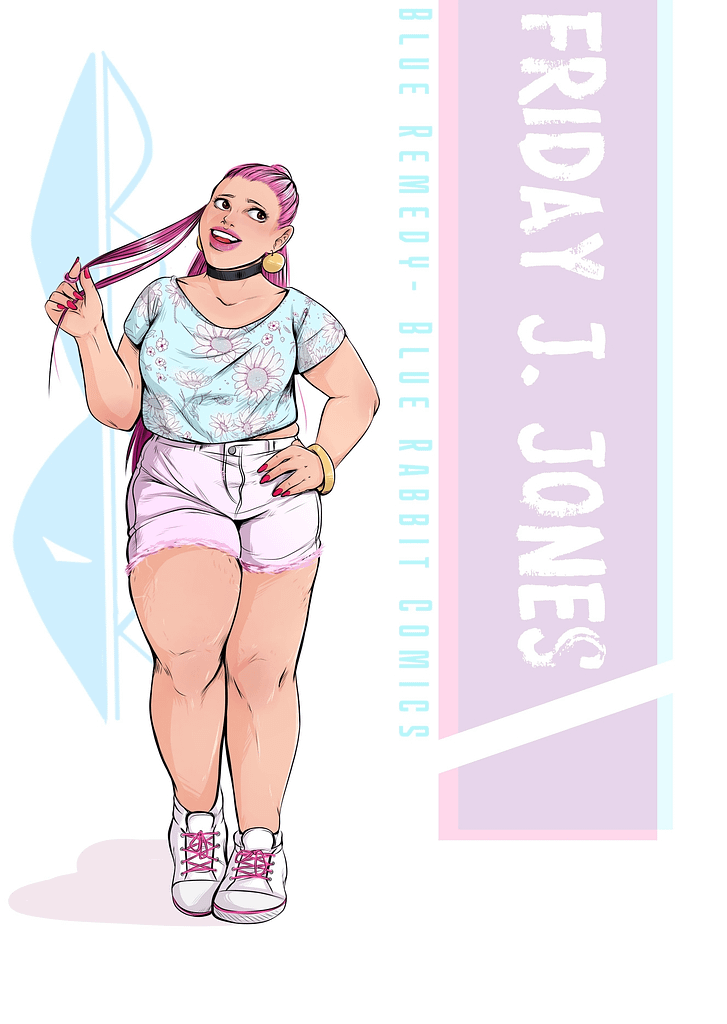 Watch out people, the queen is coming through!  Let me tell you a bit about our girl Friday- some which are seen in the comic Blue Remedy, and some from the prequel I Hear You.  I am trying not to put any spoilers, but you may want to stop here if you are really ANTI spoiler…just in case ;^)

Get to know Friday, one of the main characters from Blue Remedy!

Childhood:  Friday grew up with her large family on the Garden City Army Base.  She attended the local private military school for her K-12 education.  After graduation, she went to the local college for nursing, where she completed her education and obtained a BS in nursing.  Being the middle child, she often helped her mother care for her twin little brothers, Hunter and Marley, while enjoying the affections and protection of her elder brother Colton.   Her home was a loving one, with strong bonds between all family members.  Even though her father was often away on military orders, she would definitely be described as a “daddy’s girl”, spending a lot of time with him whenever he was home.

Friday has alopecia, which began to show itself in her sophomore year of high school.  Losing her hair was a very traumatic (and unexpected) event, as the only other person in her family to show signs of alopecia was her great aunt on her mother’s side.  Dealing with the whispers and gossip surrounding her condition was a very difficult thing to go through at such a sensitive age, and she still finds it difficult to disclose her condition to new people in her life.

Friday can be a bit of a homebody at times, and enjoys losing herself in a good book.  She will never say no to a saucy novel ;^).  You’ll often find her with a book in her purse, just incase she gets held up or bored at work or while running errands. The only thing better than a good book is a good book in a bathtub filled with floral scented bubbles and a face mask on!  This queen loves to feel pampered, even if she has to do it for herself!